Poll on Facebook or Messenger – a quick reference guide

One of the many useful options on Facebook is creating a poll or questionnaire. How to make a survey on Messenger, on a group on FB or on a website profile and is it still possible in each of these places? We checked.

Introducing the option to create a survey on Messenger and Facebook can be used in many areas. They can be used, e.g. when they want to collect information on a given topic from other participants of the conversation, get to know each other’s opinions or vote on an issue. Thanks to this, group members can easily organize, e.g. choose a meeting place or decide on the form of spending time together. It happens that students collect information in this way for their research papers and articles, so the survey creation function is used not only for entertainment purposes.

How to make a poll on Messenger? Is it possible now?

The idea of ​​designing polls on Messenger is not innovative – some time ago this option was available in this application, but for some reason the creators dropped it. At the beginning of 2021, the questionnaire function appeared for a moment, it could be used both in conversations with one person and in a group chat. However, at the moment (first half of 2022) the feature is again unavailable.

Create a poll on a group

Facebook users have the option to create a poll in a newsgroup. To do this, they must enter the team of their choice and open the “discussion” tab. A window known to all Facebook users will appear on the screen where you can write posts. In the lower right corner of the window there are icons for adding photos or videos. There is also an image with three dots on it. Select them and the whole list of different variants of a post, including the poll, will open. After clicking the survey icon, its blank form will appear, and then you just need to complete it with a question and answers and adjust the questionnaire options. When the survey is ready – publish it in the group on FB.

How to create a poll on a fanpage?

People who run a fanpage can also use the option of creating polls on it, although on the surface it seems a bit complicated due to the constant changes introduced by Facebook creators. First, you need to click on the “Pages” tab, then the list of fan pages you administer will appear – select one of them. On the left side, in the “Site Management” section, a list of bookmarks will appear – click the one called “Publishing Tools”. A blue “Create Post” button will appear in the top right corner. After selecting this option, a window for publishing posts will show up. There is a gear wheel in the lower left corner. Click on it and select “Classic Post Creator“. Then a pop-up will appear that looks like the older Facebook interface. Press the ellipsis icon and then the “Survey” option. The next step is to fill in the fields with a question and answer variants.

Among the functions of preparing the questionnaire, there is the possibility of determining how long it will be visible on the fanpage. There is also a scheduling option, which allows for making the survey available at a self-determined time. It is also worth noting that creating surveys is currently not possible in the page management mode via the Facebook Business Suite application.

The constant improvement of applications and social networking sites is a common activity of their founders. After all, they want their products to be the best and to enjoy great interest. However, it is surprising that they give up on some valuable functions, such as creating polls on Messenger. There may be work in progress to improve this option. For now, it is still available in groups on FB and on the fanpage. It remains to be hoped that it will also appear on Messenger soon.

Related: Facebook Dating – How to use it and is it worth it?

Downloading music from YouTube – best and most reliable software 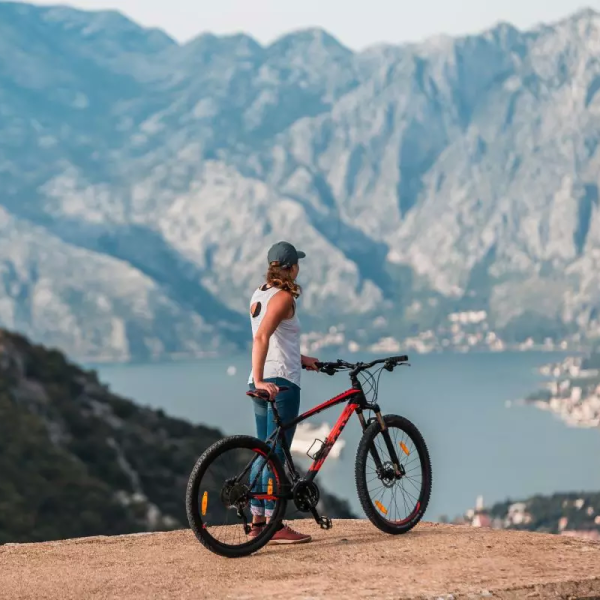