UEFI – what is it and how is it different from BIOS?

Thanks to UEFI, you can manage components and influence the operation of your device. How does Unified Extensible Firmware Interface work and why was it hailed as the successor to BIOS? Do you need to update it?

What is UEFI and how is it different from BIOS?

UEFI ( Unified Extensible Firmware Interface) is another version of the popular BIOS ( Basic Input / Output System), which is the computer’s boot interface that connects the operating system with the firmware. Simply put: it’s the underlying operating system that starts your computer running every time you turn it on. UEFI (or in older versions of BIOS processors) is responsible for checking the correct connection and operation of computer components: processor, graphics card or RAM memory.

In fact, the BIOS is the most basic tool in information technology, and it was born in the early 1980s, the dawn of the personal computer age. You know the “Now you can safely shut down your computer” message that was showing up on your first PC, right? Since then, the software has not really developed much due to the basic functions it performs.

Although the tool functioned without any major complaints, for about 10 years, manufacturers have been gradually introducing its improved version, i.e. UEFI. In previous years, users therefore had the choice of either using the new version of the software or using the BIOS as standard. Although, in principle, the software is to have the same functions, the differences in their capabilities are significant, but more on that in a moment.

The Difference Between UEFI and Legacy Boot

Before we move on to describing the differences between UEFI and BIOS software, we’ll take a closer look at how the legacy base system works, to help you understand its functioning. The BIOS works in several phases. The first is the POST test, which checks the operation of components and data transfer between them, including optical drives and – in older versions of computers – magnetic drives.

Then, in the time between turning on the device and starting the operating system, you can open the BIOS interface (usually by pressing the [Delete] or [F12] button), in which you can enter parameter settings of selected components, including e.g. the option to select a bootable media, or (as an advanced user) you will change the CPU and RAM clock settings. You can also choose whether you want your computer to restart or stay turned off when mains power is restored in the event of a power failure.

The next phase of the BIOS operation is the so-called Bootstrap Loader, which is finding the MBR (main boot sector) and the command to start the Legacy Boot program. The operating system then boots up and the computer is ready for use. The whole thing, however, takes a few moments, which affects the speed of starting the equipment. It can be a problem when you are really in a hurry. So let’s move on to the differences between the newer, more efficient UEFI and the BIOS.

The first thing that catches your eye after opening the UEFI interface is the colossal visual difference. It should be noted that the BIOS was designed as a program in a text environment, the work window was simplified to the maximum. It was like a table, the control of which was limited to the use of the keyboard. UEFI is based on a graphical interface that is easier to read for most users. In addition, it allows you to control it with a mouse / touchpad. How is UEFI vs. BIOS against specifications? Well, here you can only notice the differences in the functionality of both technologies.

UEFI operating memory only limited its availability, while the BIOS used 1 MB of RAM. The number of supported partitions – from 4 primary and one extended, on which you can create 4 logical drives on legacy software – in UEFI the limit was increased to 128. This is a huge difference that facilitates working on large disk spaces, which are now the norm in the PC world.

The systems also differ in the way they execute commands. The BIOS was relatively slow – it took a long time to prepare the computer for work. UEFI shortens your computer’s boot sector initialization to just a few seconds, so you may notice reduced device boot-up time to standby. The earlier version of the startup software, unlike UEFI, also did not have DRM protection. The actual operating mode of the BIOS has been changed to a protected method.

Compared to UEFI vs. Legacy offers much more possibilities with the newer version of the base system, but BIOS fans see some disadvantages. The UEFI formula without CSM (Compatibility Support Module) implemented by the manufacturers, which allowed the use of Legacy mode for BIOS emulation (which was useful for users of older graphics cards and many Linux distributions), made the software subject to criticism.

How to change the BIOS to UEFI

UEFI manufacturers, after gradually introducing their software to new PC components, led to the complete replacement of the BIOS with its modern version. However, when using slightly older computers or laptops, you can still choose which software you want to use. In order to change the BIOS to UEFI from the Windows operating system, please carefully check Microsoft’s guide.

How to enable UEFI?

To get to the UEFI window, you need to observe the messages displayed on the screen as soon as the device is turned on. In the time between using the computer’s power button and starting the operating system, a message about the possibility of using the UEFI program will appear. Usually, you just need to press the [Delete] key, but sometimes you need to use [F12] or [F2]. If these buttons do not open the software, carefully check the instructions attached to your laptop or computer – you will find a way to turn on UEFI.

Source: What is an IP address? How to find it? Definition and guide

Can UEFI be enabled in Windows 10?

UEFI is the base boot system in new computers, but turning it on using the Windows 10 operating system shouldn’t cause you a problem. How to enter UEFI in Windows 10? By far the fastest way to access the interface is to start your computer, then use the power button while holding down the [Shift] button and clicking: Restart.

The second way to open UEFI is to use Windows Advanced Settings. In this case, go to Settings, then select Update & Security and Recovery. In the next step, find Advanced Startup and finally Restart Now. After restarting Windows 10, a window with options to choose from will appear on the screen. In the advanced options, you will find the Run UEFI firmware – click and you will be taken to the program interface.

What is the UEFI update? If you are wondering if it is safe to renew BIOS / UEFI and want to know how, we present the whole process step by step. Please check your motherboard model and UEFI version to perform a correct firmware update. Information of this type can be found in the instructions provided with your device. If you don’t have it, use the CPU-Z program, which in addition to testing components, will help you learn the full specification of computer components.

Then download the update files. UEFI introduces amenities, and you can use the menu and software settings for this, where, after entering the exact name of the motherboard, automatic file download and update will start. Before the whole process, make sure you save the memory images of important files so that you have access to them in the event of a failure. Which, of course, we do not wish. 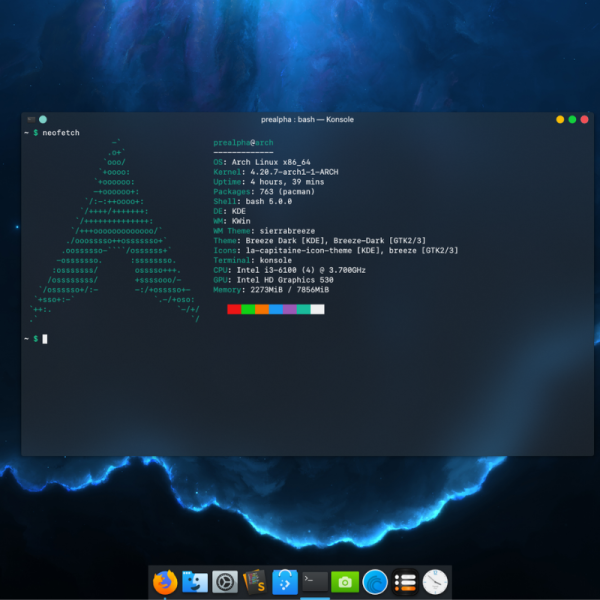 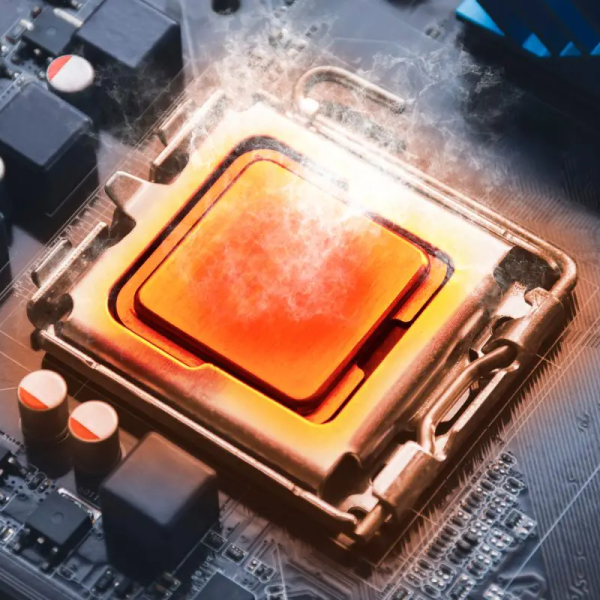 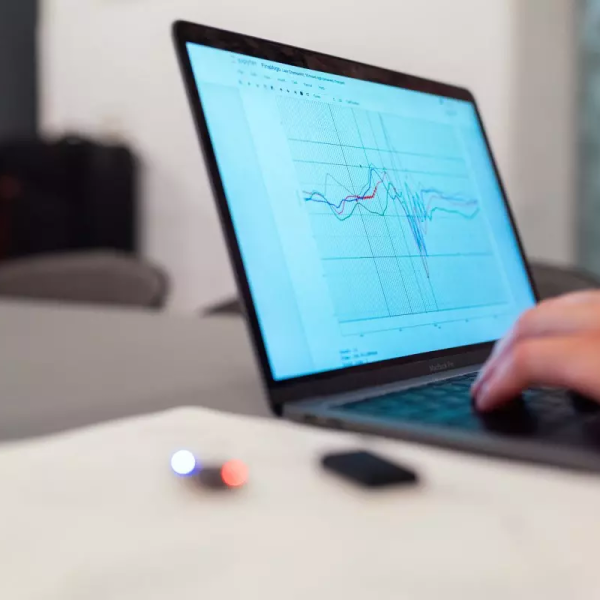 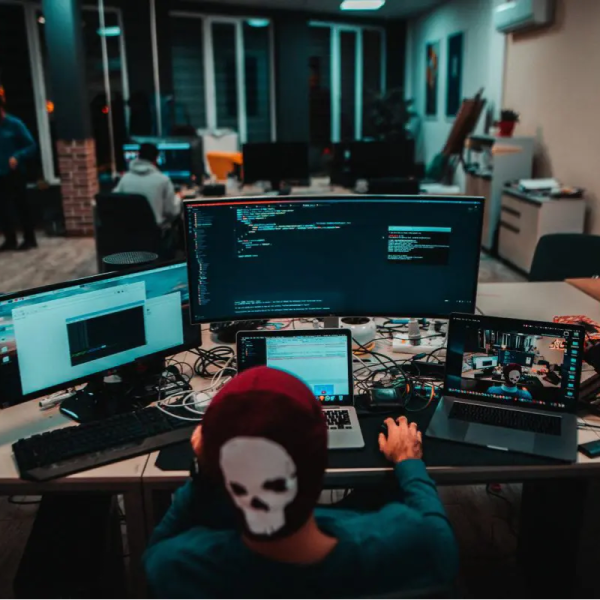 Linux – what is it and which distributions are best? 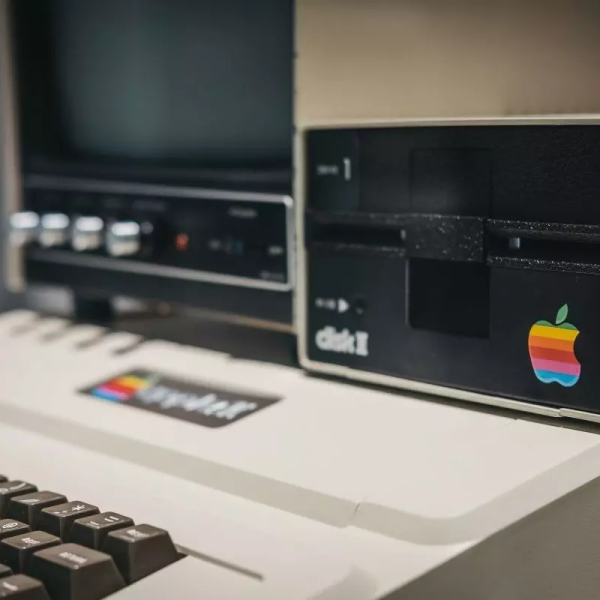 How was the first computer made? The history of computers in a nutshell